This is our big day: for day two of Bowtie on Bainbridge Weekend, we’re circumnavigating Bainbridge Island. We planned for nearly 30 nmi, which is close to our longest paddling days ever.

We had a gourmet dinner planned for camp that evening – bean & rice burritos with fajita veggies, cheese, and sour cream… with wine to wash it down. This is a training paddle, after all – we can take the time to cook.

Highlights of the Day

All told, we didn’t quite make 30 nmi. We went a little more directly from Blake Island to Rich Passage, so our total mileage for the day was closer to 27 nmi. Still one of our highest-mileage training paddles, but not quite beating the times we’ve circumnavigated Vashon Island as a training paddle – the first time  OR the second time. 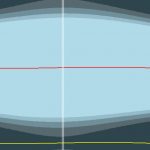 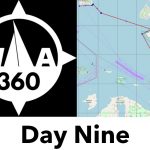 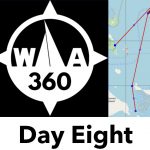