It’s that time of year again… Time to load the hatches down with camping gear, wax the hulls, and fill the dry bags with PB&Js. Time for SEVENTY48 2019! We here at NC Kayaks have been training hard since last year’s inaugural race, and we’re pumped to be hitting the water with the rest of the teams this Friday!

Designed as a human-powered companion to the Race to Alaska, SEVENTY48 teams have 48 hours to travel the 70 miles from Tacoma to Port Townsend. There are only a handful of rules for teams to follow along the way:

Rules are simple: no motors, no support, and no wind. That’s right. HUMAN POWER ONLY. Pedal, paddle, or row. We don’t care. It’s up to you. 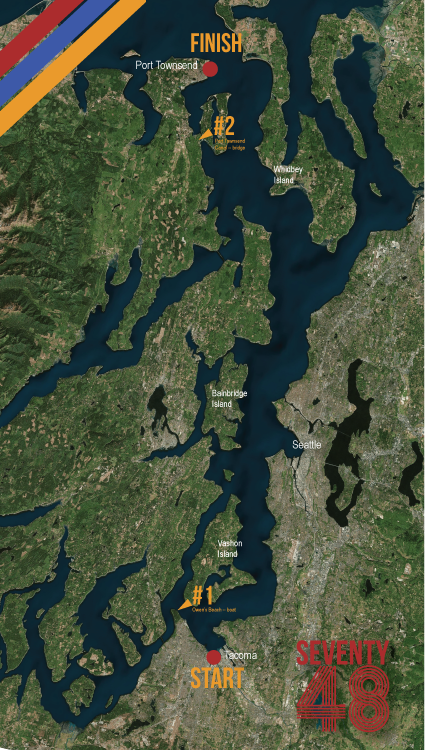 Check out this article from the folks at Boldly Went for a more detailed breakdown, as well as the blog posts they put out for last year’s race.

Last year 117 teams took part in the race, and this year looks to be just as big with 116 teams signed up. Just for fun, we decided to crunch the numbers and found that NC Kayaks represent: 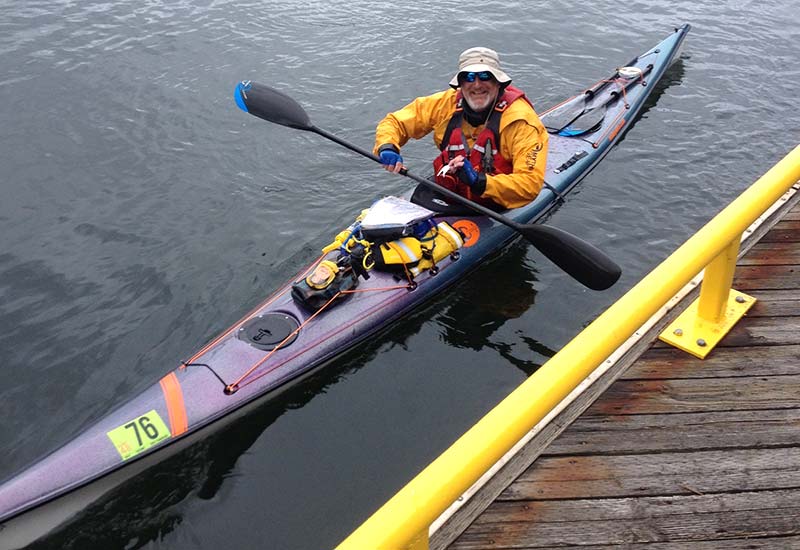 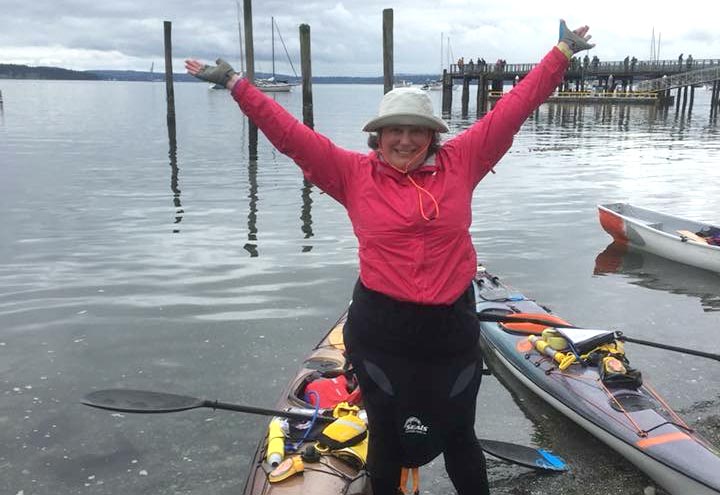 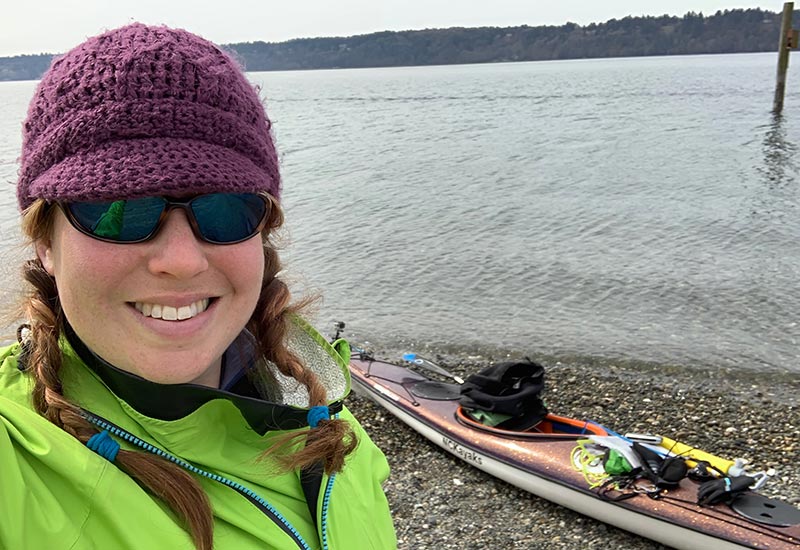 In addition to the 3 official NC Kayaks teams, there are 2 more teams participating this year with an NC Kayak: Teams Fat Tug and Like a G6. Best of luck to them, and everyone else in the race!

We’ll be posting a few times during this year’s race, so be sure to check back in to follow along with our progress! Additionally, keep an eye on our Instagram and Facebook accounts for occasional updates as we work our way to Port Townsend! 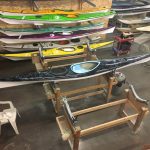 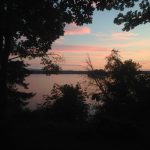 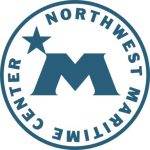