Winter Water Temps in the Northwest…

Where I live in western Washington, we have the Puget Sound right at our doorstep. It is a wonderful place to kayak. I’ve seen whales, dolphins, porpoises, seals, sea lions, jellyfish, and a whole lot more. 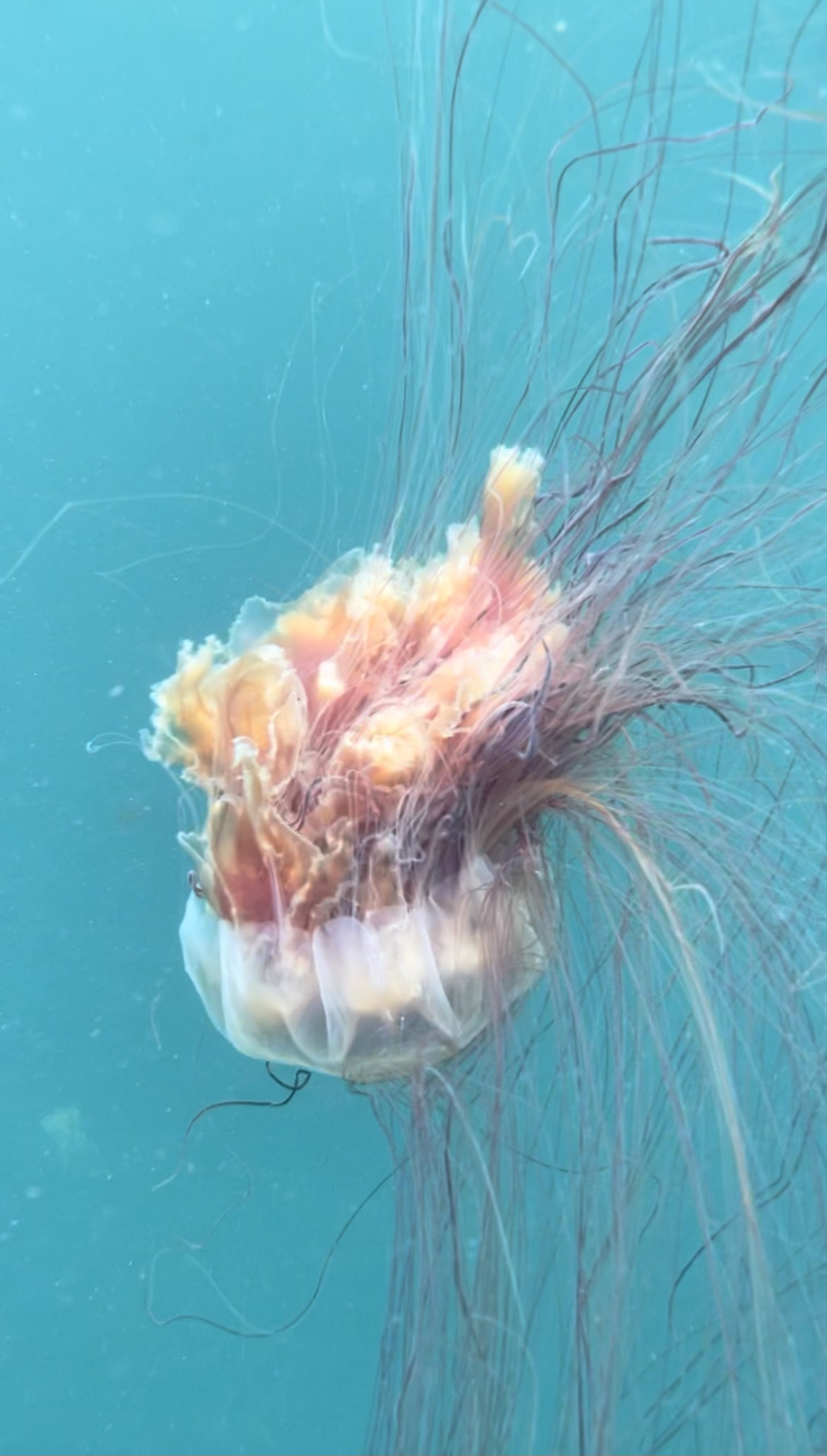 The water temperature in Puget Sound doesn’t vary too much from winter to summer. Sure there are shallow bays that can get pretty warm in the summer, but on the whole, the Sound only varies about 10 degrees between winter (46 degrees) and summer (56 degrees). The reason I bring this up is I have seen a lot of social media posts from kayakers who won’t paddle on the Sound in the winter, but then post pictures kayaking on local lakes. 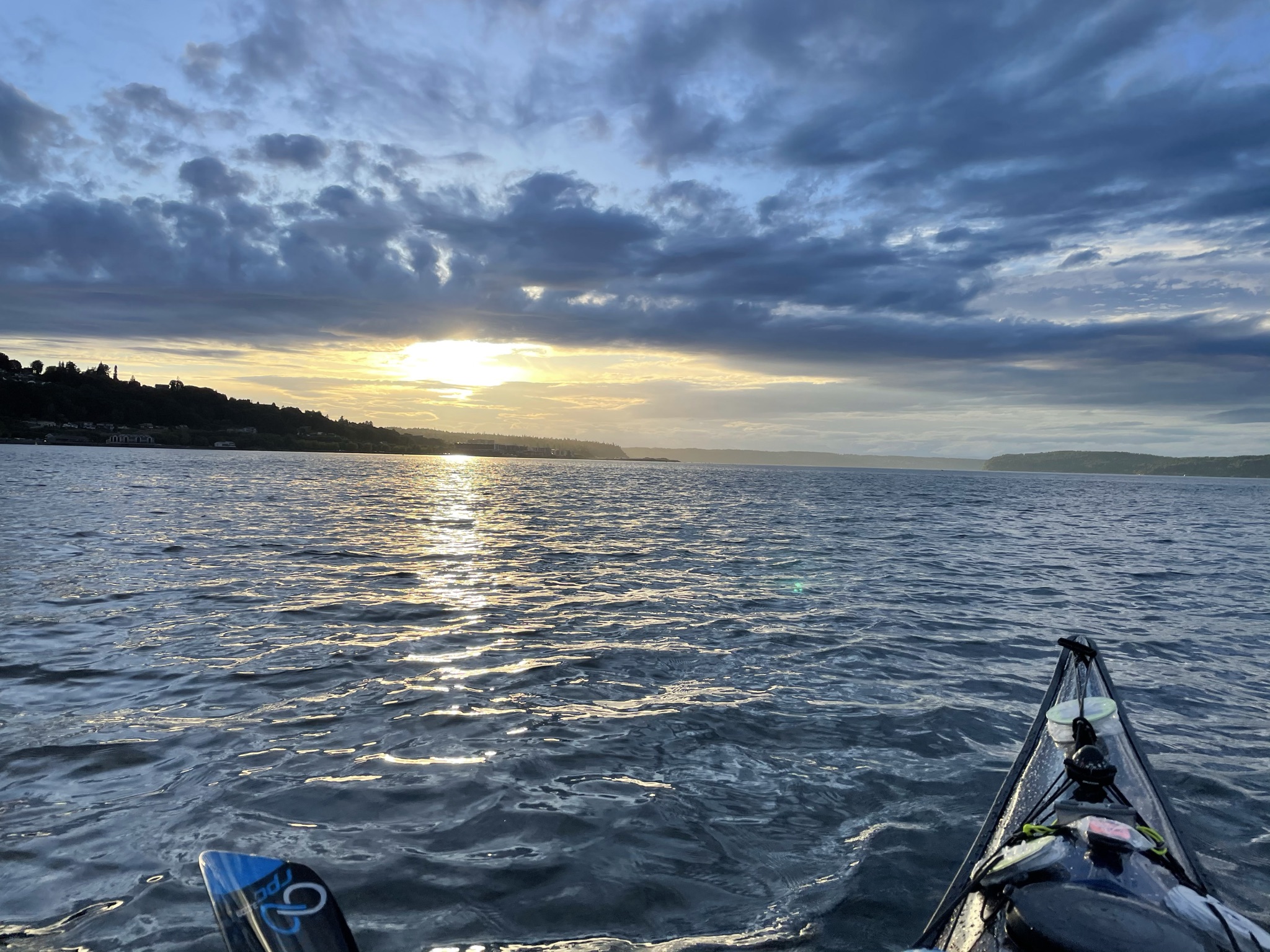 I can understand the thinking behind this: the Sound is big, can get rough in a hurry, and is cold. All of this is true. It also might be a lot warmer than that lake you’re paddling on in December. Most of the lakes here are fed by rivers. The headwaters for these rivers can usually be found at the base of a glacier on one of our glaciated mountains. The lakes also have a lot more variability in their water temperatures. A lake that has a water temp of 75 degrees in August can be freezing in December. This makes the 46 degrees in Puget Sound 14 degrees warmer than the lake.

Even though lakes are smaller than the Sound I’ve seen them go from calm to rough quickly. They may not have the miles of fetch that the Sound has, but small waves get big and random when you add wave reflection to the mix.  That means the lakes can be 14 degrees colder than the Sound and can get some significant chop as well. So the water is colder and as always, there is no guarantee that it will stay calm. Any cold water immersion can be dangerous (or fatal) if you aren’t dressed for it.

So before you head out to paddle the lakes this winter, know the water temp where you are paddling. Wear gear appropriate for those temps and if you don’t have the gear, please, don’t go. Too many times I have heard after a tragedy that the person wasn’t wearing the proper gear and had never had a problem before. Good fortune is not a good safety margin, and luck shouldn’t be counted on for survival.

Travis , thank you for this excellent and timely post. I've put a link to it on the National Center for cold water safety's facebook page. It's paddlers like you who make a huge contribution towards safety in our sport. five stars! 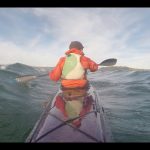 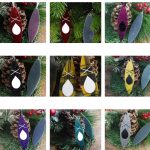